Outbound telemarketing in the Phillippines is an excellent opportunity. Many business owners have an excellent product and/or service that would be conducive to a targeted country. The difficulty perceived is that an owner usually spends his/her time maximizing his/her knowledge in the field of the product offered. This leaves a void in an ability to market the idea.

One other point that is worth mentioning is the type of dialing and operator involvement. Originally, telemarketing efforts featured live operators who would manually dial through lists. This created a huge waste of time with busy, disconnections, and answering machine activity. Predictive dialers replaced this by supplying the operators with connections having filtered out the former three problems; but, this too has its problem because the operator is attempting to generate a fresh message each time which can be very difficult due to constant rejection. Finally, there's the Voice Broadcasting approach where a pre-recorded message is recorded with the aid of experts to formulate a compelling script to be delivered each and every time with the highest level of energy possible. Also, measurement of the script being presented is imperative to continually track the success/failure of that delivery.

Voice Broadcasting Corp has been generating millions of sales leads since 1987. Call Jeff Fournier, CEO of Voicebroadcasting.com today at 1-800-231-5629. 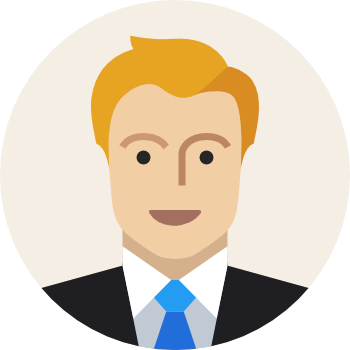 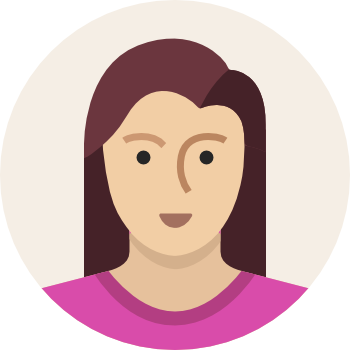 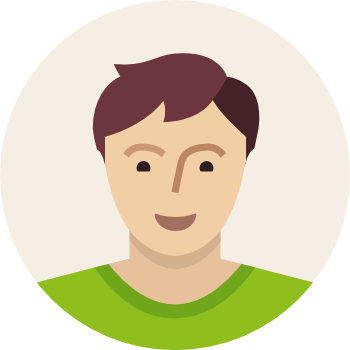